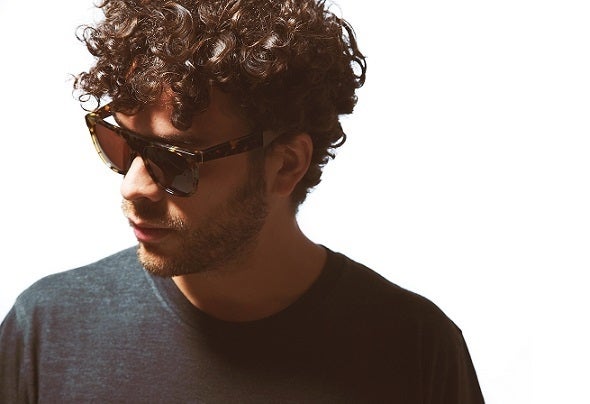 Manu Vulcano, voted one of the top three DJs in Europe, in 2012 he gave one of the greatest opportunities of his career, after being selected by a jury of Richie Hawtin, Carl Craig, Luciano , Jamie Jones and 2manydjs among others, winner of 'Burn Studios Residency ' during summer 2012 Manu was the person who rocked Ibiza residency at Sankeys club sharing a cabin at the party 'Carnival' with many of the best DJs on the international scene . This year I returned to Ibiza clubs on numerous occasions as Bora bora, Grial , Hotel Es vive, Nine9..Manu has also jumped into the waves, and every Wednesday we hear their sessions in your program Vicious Radio, the online radio station dedicated to the dissemination and promotion of electronic music internationally.Last year I was nominated for Best breakthrough DJ of 2012 and this year has been nominated for Best Artist of the Year at the Vicious Music Awards organized by dance music magazine and clubbing ' Vicious Magazine.Manu always bet on an underground sound, where quality is above everything. His sets are very characteristic, through the deep and tech-house with a unique and unmistakable groove. His charisma, love of good music and energy is evident in every set. Try to innovate in each of the sessions in order to always create an excellent atmosphere