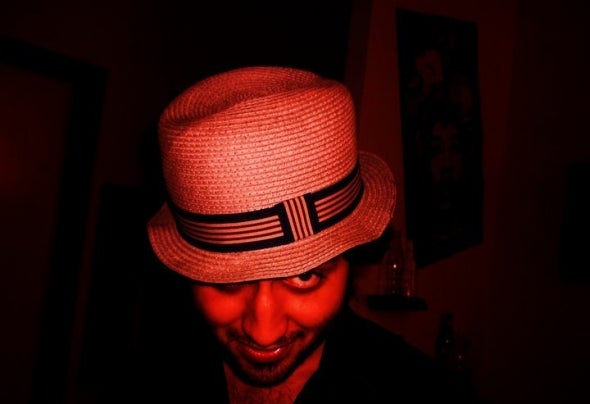 As a young, excited music lover, the hi-tech sounds of Deep and Techno,he was encouraged to seek the excitement and hustle of diverse club scene. From here he let music take control, actively promoting this newfound scene in his local towns,organising parties that would bring the electronic message to the public.-My relationship with music began as a child ... It's been a few years, but SINCE THEN NOW I HAVE BEEN AFFECTED FROM AN EVOLUTION OF MUSIC that I made THE STAR in a number of consoles ... Deep, TechHouse ... All in step with the times ...-