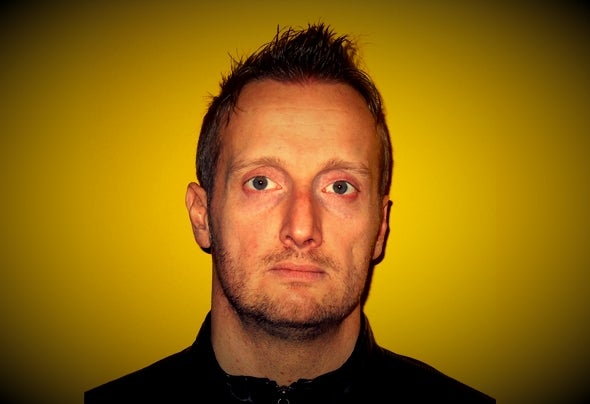 Luca Benni (aka LB DJ) is a Producer and DJ from Bologna, Italy.He started djing and producing in 2009, after a 13years experience in a punk rock band called Question Marks, as vocalist, guitarist, songwriter and producer, with a long background of clubber:rock and techno in the same way.He's always loved any kind of electronic music, from deep house to techno, infact his old productions are more minimal techno oriented.Now he's going in a deep and minimal tech dimension, changing form bright to dark atmospheres, to reach out his subconscious and make something original.