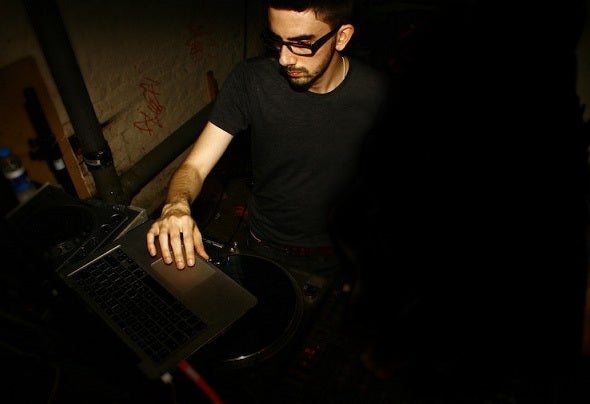 Stefan Cordery is an electronic music artist hailing from London UK. His first memories of electronic music came from listening to his Father’s ELO vinyl collect ion, along wit h Jean Michel Jarre’s iconic Oxygene album. Not content with just listening Stefan wanted to play his own music and started keyboard lessons at an early age. Through the years Stefan began to follow music technology and started to build his own studio, teaching himself music production and picking up tips, tricks and skills from his friends who shared his passion. He also started to build up his own record collection, collecting house music in many forms. This collection of music would later lead to the development of Stefan’s own sound.Through his record collection Stefan started to DJ and honed his skills for years before bagging his first DJ gig in 2006 and his first European gig in 2007 (Bremen, Germany). Around this time Stefan was also desperate to get his (and his friends) music heard by the masses and decided to set up his own label called “Kinetic Groove”. The label had a number of releases supported by top DJ’s worldwide, a string of parties in London and Germany, as well as a successful podcast series spanning 2 years. During this time Stefan also became involved with party brand “Rainbow Value” and played at some of their notorious parties in London and Ibiza. He also signed to their record label and completed 2 remixes for their first 2 releases. Stefan also became involved with London promoters “Freitag”, playing many of their parties in the East End and also picked up a residency with London Warehouse party brand “Exstatic Sounds” playing alongside some of London and Berlins finest talent.Looking ahead Stefan is currently working on more original material and remixes, for his own label and other labels around the World. The future looks very exciting for this talented producer!