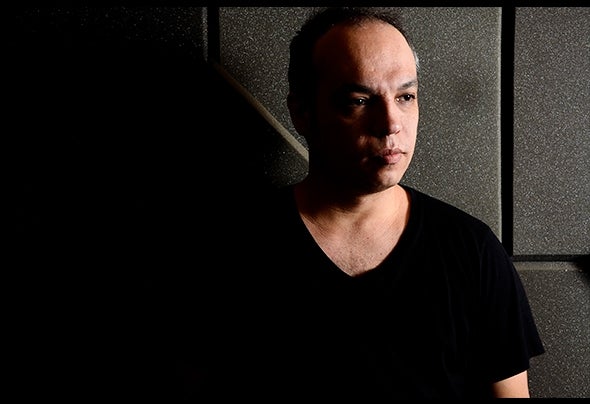 Dj / Producer born in Buenos Aires, Argentina, his passion for music began very early age where it passes through different stages over the years. First as a musician in different bands, then recording and producing bands and musicians from different musical styles, and then working himself into his own music being dj and producer. As a producer edited by prestigious labels in the electronic scene such as Proton Records, Baroque Records, Witty Tunes, System Recordings, Spring Tube Records just to name a few. Which led him to play as a DJ at countless events both at home and abroad. Demonstrating handle the dance floor with great efficiency and making its mark on every gig he has played. His music is also played by big names in the global electronic scene as Hernan Cattaneo, Eelke Kleijn, Derek Howell, Randall Jones, Ricky Ryan and the list goes on. His sets can be heard every week on his radio show called Global Frequencies emitted from Los Angeles (USA) by Beatlounge Radio. His style can be defined as a fine blend which meet and fuse the Deep house and techno, with a strong melodic charge, intense rhythmic and warm at the same time, along with hypnotic sounds and loops.