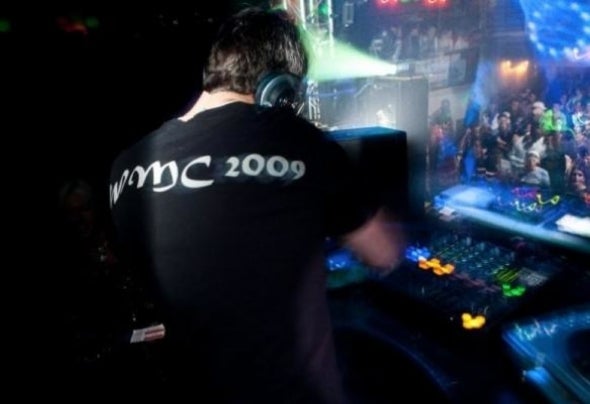 Music. It's what brings people together. With that in mind and only 3 years of music production under his belt, Dan is setting out to try to bring people together...through music. He is humbled that he has already remixed some of the biggest names in the House Music world, with collaborations with artist such as: Dirty Vegas, Sultan, Ned Shepard, Nino Anthony, Anthony Attalla, Chris Norman and Eddy Good to name a few. It's one thing to release music, and another to have success with the releases. His releases have consistently charted and broke the top 100 barrier on Beatport's Charts. If your looking to hear Dan's music, you can find him at one of his events in his home town or playing at club's like Avalon in L.A., Spy Bar in Chicago or at festivals like WMC in Miami. Lastly, don't forget to tune into his monthly radio show called "Sound Station" which is currently on filteredradio.fm, and features mixes by himself and his show co-host, Jayme Skeen as well as some of the best talent from around the world.