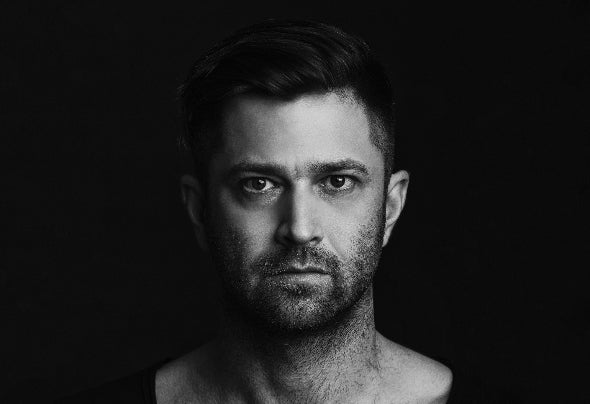 In the early 90’s Peter falls in love with electronic music as escapism from his troubled and abusive childhood. Underground electronic music was new, exciting and Peter’s rebellious soul was soon captivated. His love for music has been constant ever since. Headphones and listening excessively to loud music not only served its purpose of exclusion from the world, but this was the beginning of his musical journey. After listening to single tracks, he soon moved on to DJ sets, as the long journeys and the artistic freedom that characterized these were something he could strongly relate to. This was when he started his vast and multi-genre vinyl collection and soon after moved on to playing and mixing these. He found extreme joy in music and started to build his own world which orbited around it. Mixing different genres was euphoric, he became a fanatic collector and a passionate disc jockey. His sets are reflections of his current state of mind and he often improvises when in the booth to spice it up. He is always lost in the moment and instantly connects with the crowd. The music is a manifestation of Peter’s emotions. He prefers longer sets which give him the opportunity to really showcase his talent and present the best deep house, house, melodic house & techno tunes. He has dedicated over 20 years of his life to electronic music and as a result, now manages three labels plus the Truesounds Music Promotion and Management. Hard work finally paid off. He is more of a DJ but recently started to focus on production as well. His own releases are created in collaboration with co-producers and sounds engineers. Connecting with people and creating long-lasting memories is what really makes him tick. The DJ booth is his true home.