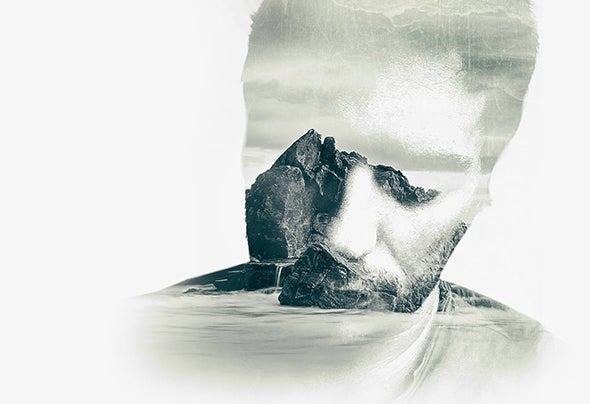 Hunckie is one of the pioneers of electronic music in Kragujevac and has been on the scene for more than 16 years.Started back in the year 2000 as a resident DJ in Kragujevac “Contrast” club where he spent 7 years. Later became one of the residents of legendary club “Soda”. Behind him, there are outstanding performances at several festivals in the country and he has worked with all the famous names in electronic music from Serbia. His kits adorned cold and melancholic techno sound that is at the same time very sensual and utterly perfect for dancing. Synths that hit right to the heart and invite the audience to have a good time.His music can be described as a mixture of deep, deep techno and ethereal techno. The last few years he has been engaged in the production, preparation and editing, which will soon be published for “Feel Decimal” Recordings.