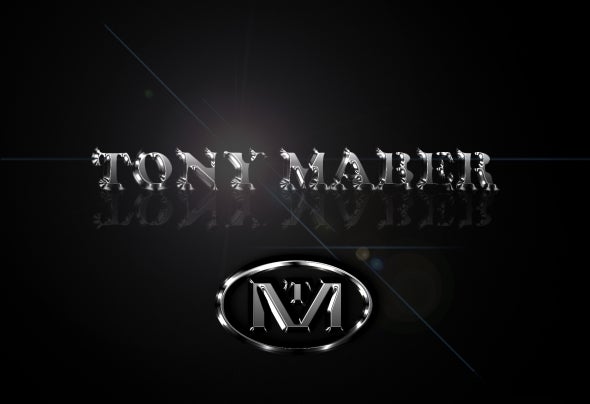 This Spanish producer born in Madrid in 1984, he began his career as a dj over 10 years, starting from its inception in the room, "" hand Gucia Luigi.Two years later became interested in electronic music specifically for the house, which led him to be resident in "Climax" where coincided with Juanjo Golejo.Years later and with his resume filled with more rooms, "Mary Mary", "Sitar Lounge" and others continues to grow as a DJ.He later became interested in the world of music production and thanks to Imperfection aka Dj Ohm made his first jobs.In 2012 from Anatia Digital Records, edits Feel EP, and Retro Funk in beatport, thanks to Xavi Deck.In 2013 knows Chewy Martins and together founded Slippers Records. Since that time he published more than 10 tracks and is working toward his dream, to get their music to the ears of the people.