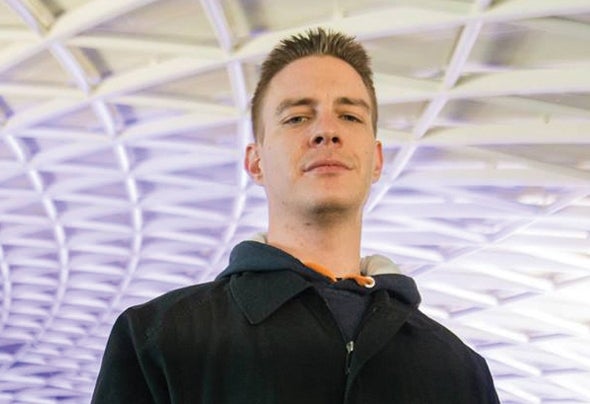 In 1995, whilst working in a local eatery washing pots, Will (Seamless) heard a magical tape where tunes started but never seemed to finish.After closer inspection he was told that this was mixing and that you used turntables to mix records, and that is exactly what he started to do.A lot has happened since the first gig at Club Nato in Leeds for renowned club night Hard times back in 1998 where Will honed his skills playing some of the freshest tech house around. A variety of styles followed from breaks to techno, even dabbling in psy-trance, drum and bass and more. His distaste for the commercialisation of dance music drove Will into the fields with various free party sound systems including early Toil parties which in turn became the now famous Beatherder festival. Stints with The Very Tidy Pirates, Herbal Mafia and finally Subconscious solidified his blend of Tech-House, Techno and Minimal into what many regard as a well rounded sound, deep and subtle with melodic and rhythmic intelligence.With releases on Kaleydo Records, Kaleydo Beats, Be Groove Records, Kommunikation Records, Section Records, BQuiet, On the Rocks Records, Discotech Records, New Era Recordings, Music Records, Chief Recordings, Morrison Recordings, Exceptional and Composure, Will's productions are making waves across the scene. Not limited to just dance music, Will has turned his hand to electronic sounds and beats blended with world music and chilled grooves. 2011 came and with it Will's radio station Modulate FM - a station dedicated to 24/7 quality Tech and has showcased some of the biggest names in the business alongside total unknowns to provide everyone with the opportunity to display the very best of what they can offer.Will's career has seen him support the likes of Martin Buttrich, Josh Wink, Gregor Threshor, Dub Pistols, Luke Pompey, Krysko, Paul Daley, and many many more.