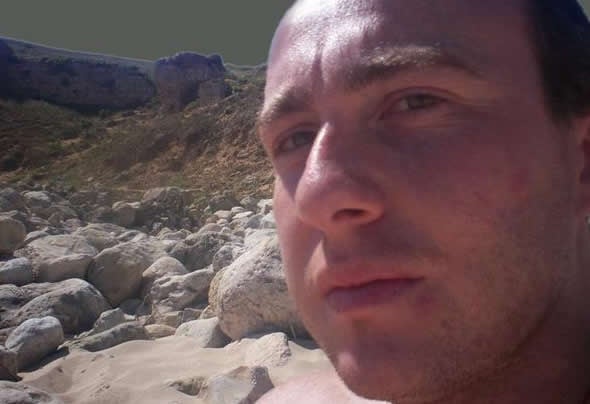 Born in Cadiz (Spain), Musician, DJ and Computer Engineer, started 21 years ago handling all kind of music computer applications, from Trackers to most sophisticated DAW's nowadays. In the middle of that interval, he was enhanced in the jargon of elegant Old and Nu Skool breaks. He started playing at the most relevant events of his province six years later after his beginning, in 1999.In 2004, when he finished his carrier, developed his own synthesis system with some programming languajes and mathematical resources.During this years, after going to live and work to Sevilla, he has been acquiring enough maturity for express himself making a crearly defined own house-based style with funny and liquid tendences, been annexed to Amoeba Label & Desertica Records in 2005 and playing in several clubs from Sevilla and surroundings.He is and has been releasing most of his tracks with Cray1 Labworks, Amoeba Label, Desertica Records, InOut Records and some many others.He's absolutely in love with groovy and funny structures, beeing able to carry out from increasing warm up's to blunt and lively sets.Among the many projects he's being carried out, is paying special attention to the fussion with his best musician partner in the past, TFunk, nowadays Reference Sound.