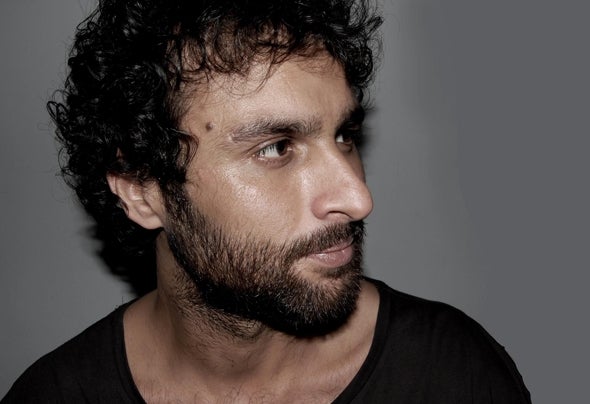 Olmo's relationship with music is as special as romantic and proof of this is his way of life, clearly marked by his melomaniac character and even obsessive with the world of s ound.Dj, producer, professor at the Next Studio Academy ,manager of Amoeba label and promoter of brands like Melomana, Discola, Om Project and FlashMob with which he has residences in different clubs of Spain.He's in the middle-way between most of the styles of wich electronic music feeds on: nu-house, nu-disco, deep, tech house, disco sound, electro, techno, funky ... In his sesions he combines with his personal style, solid rhythms and sexy basses & claps, groove with some acid sounds and deepness with feeling. This blend creates an atmosphere full of energy and magic where you can sense the passion he feels for what he does.