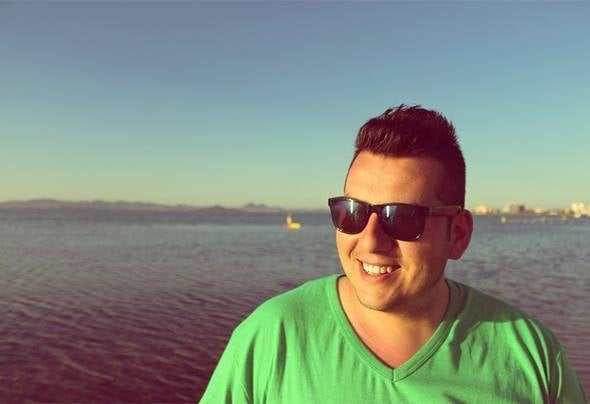 Mister K, DJ and producer born in Spain, has from early on shown a passion for electronic music. He entered the world of djing at a young age, influenced by techno and trance music of the end of 90 and beginning of the new century, building up over the following years to playing in some of the most important clubs in the south-east of Spain. His style is techno and tech House. He started in the world of production in 2008, publishing his first tracks in 2009. His productions are characterized by a deep bass and a very strong percussion. To date he has signed and worked with major record labels such as: Nirvana Recording, Beat Therapy Records, Unity Records, Go Deeva Records, Sk Supreme, Bedroom Muzik, Muzik X Press and Soulman Music. Some of the many artists who have sampled and supported his music include Marco Carola, Richie Hawtin, Paco Osuna and Dj Sneak