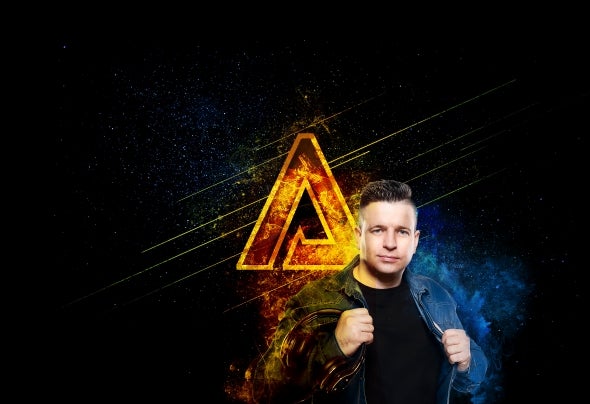 Adam De Great | www.AdamDeGreat.comA Polish DJ and Producer who has been continuously performing on the festivals and club scene since 1997. He is one of the most recognisable and dynamically developing artists, who as the only Polish DJ ever performed officially several times at the world’s greatest festivals, such as TOMORROWLAND or ULTRA Europe, and on all the major events staged in Poland (main stage), such as Sunrise Festival, Mayday, Electrocity, Soundtropolis, Audiolake and many more.Energetic performances and unique music are Adam’s distinctive features that enthral the crowdsSo far his performances have been staged in such places as:MIAMI, LAS VEGAS, IBIZA, BELGIUM, BRAZIL, CROATIA, THE CZECH REPUBLIC, THE NETHERLANDS, SPAIN, ITALY, IRELAND, GERMANY, SCOTLAND, SWITZERLAND and POLANDThroughout his career, Adam is the only Polish DJ that has performed on the same stage during many events held in many countries together with such artists as: Hardwell, Nicky Romero, Dimitri Vegas & Like Mike, Nervo, Showtek, Eric Prydz, Borgeous, Moguai, Umek, Dannic, Headhunterz, Bassjackers, ATB and many more. Often as the opening act before many headliners.Adam’s productions were placed #15 in the TOP 100 on Beatport – electro, TOP 50 on Beatport – house, TOP 20 in France – DJBUZZ.COM or in the TOP 25 DMC, and on many more.Record labels: Tiger Records, LO:GO Recordings, Bazooka Records, Bikini Records, Roomservice, Roxy Records, Vanity Records, Xoni Records, My MusicThe “Rollercoaster” single that was released toward the end of 2017 has conquered numerous dancefloors and charts! This track reached #15 in TOP 100 BEATPORT / electro global listing, supported by many arists, including Fedde Le Grand in iconic Darklight Session (275).In 2016, two tracks (Pretty S!ck and Keep on movin') were used in an official film related to ULTRA Europe – Beachville Campsite.