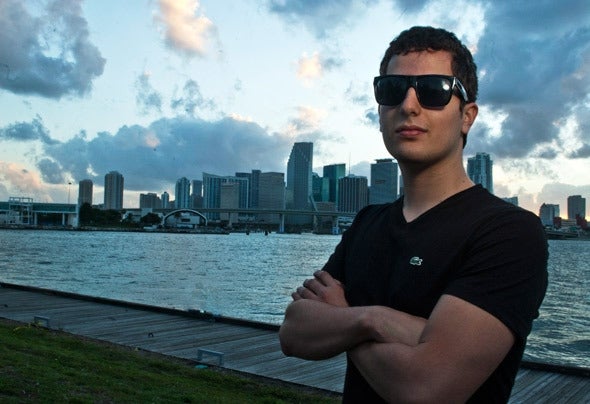 Silvio has been spinning in Miami and Fort Lauderdale for the past 6 years. He has played at dozens of venues; some of them include the Fountainebleau, The Ritz-Carlton, and Passion Nightclub at the Hard Rock Cafe. After moving to Gainesville for college two years ago, he has held residencies at three downtown nightclubs and has played as a guest at several others. Less than a year ago, Silvio continued to pursue his passion for music by beginning to produce electronic music. Growing up with a Brazilian father and Peruvian mother, he has made it evident in his music. His Tech House and tribal rhythms will fill the room as he is now incorporating his productions into his sets.