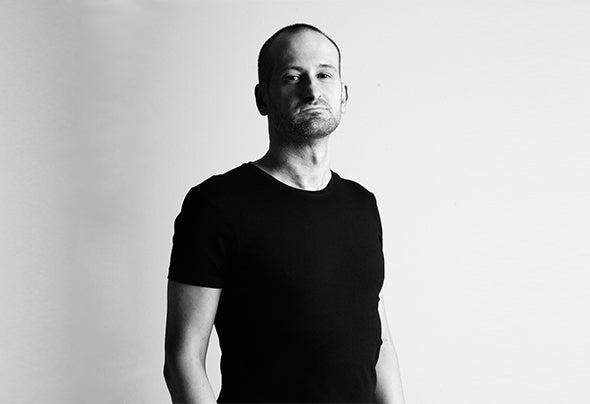 "Born in the early 80's it's in 1996 when he decided to start his career as a Deejay performing on several clubs of his own city and later on becoming a well know Deejay in the Barcelona’s club scene. Space Bcn (Cafe Ole), Souvenir, Pacha, Palm Beach, Eitwo, Elrow ... They are some of the well known clubs where he actively participates on sporadic performances and also taking up residencies in most of them which provided him the opportunity to have shared the booth with DJs like Oscar Mulero, Toni Verdi, Francesco Farfa, Ken Ishii, David Tort, David Gausa, Jose Nuñez ... Javi Vila is a versatile Dj, with the capability to adapt his set to any type of electronic audience. When ever the opportunity comes Javi Vila likes to perform his expertise and wide range of knowledge of today’s electronic music on his set where we can listen Deep House, House, Tech House among others. His experience and the various musical phases over the recent years have led him to be today a full Deejay and technically perfect. His first release as a producer was in 2007 with an EP called ""Don't Leave Me"". Since then his career as a producer has been growing on demand and nowadays more than 50 productions had his print on it. His dedication and energetic role on any type of electronic music production led him to create his your own record label count with great support from international producers and deejays.