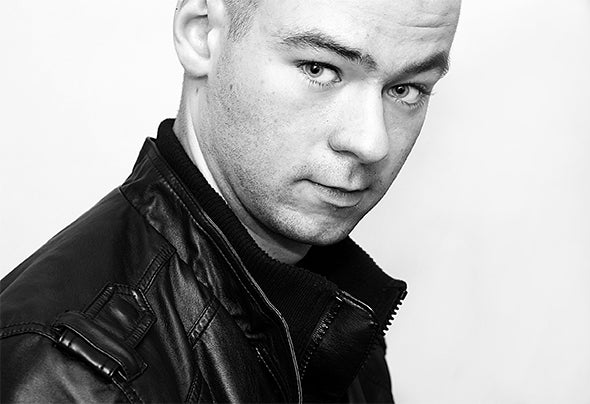 From an early age an avid radio host. He started his adventure with electronic music in 2005. His inspiration then was the different shades of House, starting with light funk sounds, ending with the heavy technical house beats. Initially a member of the collective Hybridized, with which he organized his first uncommercial events. In his sets you can hear mostly the techno and tech house with funky elements. In 2011, he decided to expand his musical horizons and started to produce. In that year he met Adam Twelve and they started to produce together.