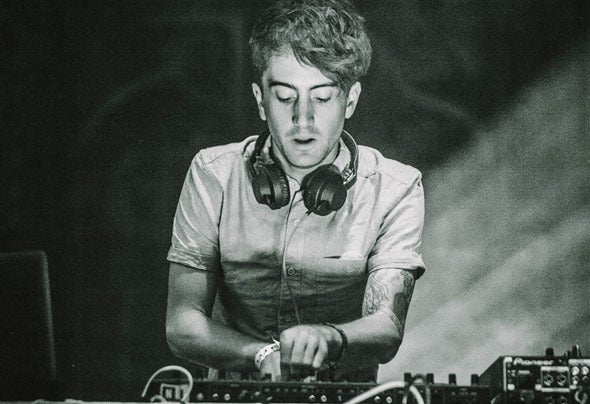 You wouldn't know it based on the complexity and addictive nature of his music, but 22 year old producer Shreddie Mercury has been producing electronic music for just under a year from his home studio in Columbia, MO. Shreddie Mercury began his journey dropping bootleg remixes from dance-floor mainstays like Phoenix and Chromeo with a gripping style of dynamic electro house and emotionally complexsynth lines to opening shows for Major Lazer, Mimosa and Big Gigantic. As he began drawing comparisons to Zedd and Mord Fustang, Shreddie Mercury put a fresh twist on his remix of the former artist's "Spectrum" via an official remix contest with Interscope Records and Beatport. His remix was picked as the best out of over 2,500 official entries, by Zedd himself. Shreddie Mercury proved he has what it takes to compete at the highest levels of electronic music artistry. Be sure to keep an eye on this bright young prodigy, because there is no telling how high his star will rise.