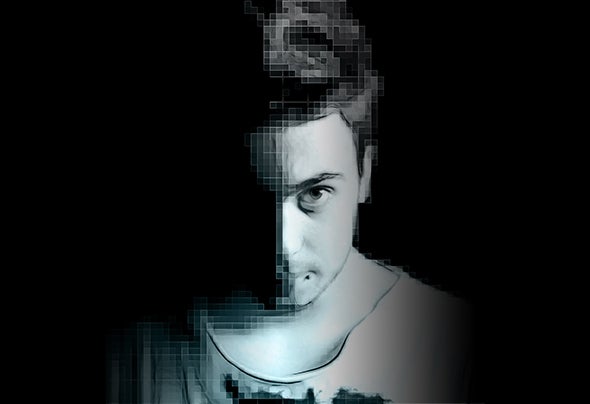 Artur Kurzynski, better known as ak9 is one of the latest and freshest producers to hit the scene. Originally from Łódź (Poland), Artur produced his first bits and pieces of music ten years back when his uncle first introduced him to the DAW known as 'Fruity Loops'. Artur began messing around with the program and was instantly intrigued by the capability and platform from which he could make music. He began to make small bits and pieces of trance and eventually advanced in his style of production. Over the years, ak9 has grown and established a name for himself in today's world as one of the most prestigious progressive house and big room composers. The young and talented artist is influenced from various names such as Tom Swoon, Audien, Porter Robinson, Maor Levi or Myon & Shane 54, but in today’s ever evolving dance music scene, ak9 tries to stay as true and original to his style as he can. In 2013, ak9 released his ‘Shadow EP’ along with Tyler Hunt & Bombs and Bottles. The release included remixes from Foxsky & Auratic and instantly shot straight up to Beatport charts within days of launch. The EP remains as one of ak9’s most popular releases and stays with him as a way to show how innovative he can be with music. The young producer still has a lot in store for the years to come, stay tuned with ak9 as you can expect some great releases from him in the future.