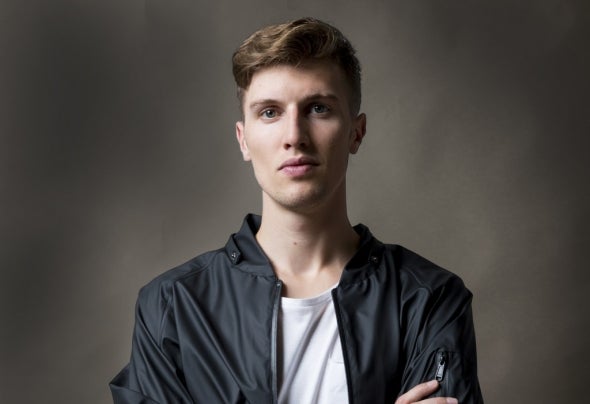 JOEYSUKI is a one-of-a-kind DJ & producer from Tilburg, Holland. With more than 50 releases over the past five years, JOEYSUKI has proven that he's a musical powerhouse!Joey has polished his productions into a clear, unique sound which has seen him have releases on major international labels like Revealed, Spinnin’, Flamingo and Toolroom Records. Many respected international superstars like Tiesto, Hardwell and the Swedish House Mafia started supporting his tracks. In addition, he has collaborated with the likes of Firebeatz, Hardwell and Apster.Nowadays JOEYSUKI is working on getting his sound around the globe with his very own label: "Dubbed." Dubbed is an independent record label devoted to new music and representing with the highest standards in the house scene. With the first release off his label ("Builder" & "Kickstart") receiving rave reviews, JOEYSUKI is focused on making Dubbed the center for up-and-coming talent, as well as established artists in the dance-industry. With an ambitious schedule of international touring, an energetic sound, and his very own label, JOEYSUKI is taking his career to the next level!