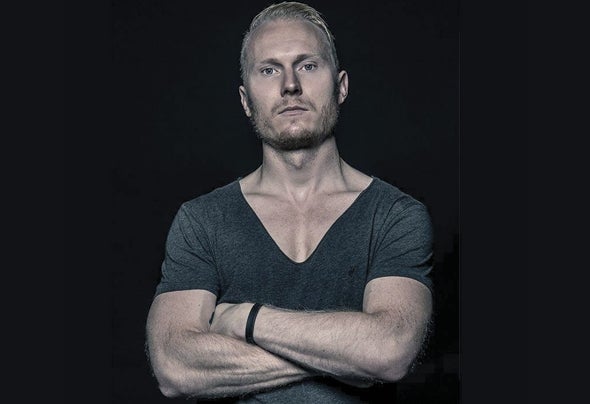 Despite the fact that Kris is just in the mid-twenties, he have still achieved more than most DJs will in a lifetime!Touring Europe, Latin America and Asia, playing alongside the biggest names in Electronic Dance Music such as Tiesto, Ferry Corsten, Sander van Doorn and Paul van Dyk, releasing singles & remixes for legendary labels such as Black Hole Recordings, Armada Music, Anjunabeats and Enhanced Recordings as well as being voted Denmark’s highest ranked DJ for 2 years in a row, you might think that Kris’ thirst would be distinguished – but think again!With a sound that is somewhat progressive, somewhat housy, somewhat techno and somewhat trance, or as Kris likes to describe it ”Somewhat Classy, Somewhat Trashy!” as well as a flawless mixing t echnique and an euphoric & energet ic presence in the booth, this young dane is often ”that guy” that gets the dancefloor cooking!