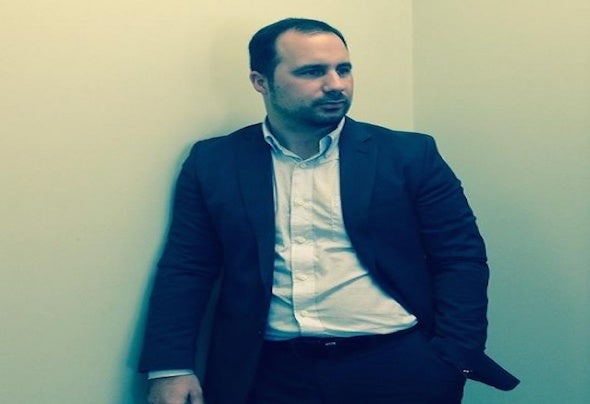 Slap Jack started in Lafayette, LA playing guitar in a Jazz-Funk band (A Melting Pot Jazz band) that lasted from 1997-2005. It was a great time for new music during this time in this cultural rich city, and after many gigs later the band won best Jazz band 2 years in a row from the "Times of Acadiana", "The Best of Acadiana" in 2002-2003. But as one of the founding members passed away from lung cancer in 2006 the band soon fizzled out. Slap Jack (aka DJ Prima) realizing that he had a passion for live shows, funk, jazz, techno and electronic dance music, he soon turned to the Chicago house music scene that had everything he was looking for and has not look back since, only to give thanks to George Ridgely who had schooled him during the years of his band years (RIP George). And now, for the past 9 years he has joined forces with the Kabuki B-boy dance crew team to DJing all House music playing gigs like "Festival International de Louisiana", Lafayette's biggest festival an d one of the nation’s largest world festival's and Art Walk, were his house music was made known outdoors on the streets of downtown. It was born right there on the streets with only hand full of Chi-town jacked out house tracks from "Mark Farina, Derrick Carter, Stacy Kidd, JT Donaldson and Roy Davis Jr." that he would play over, over and over again. "It was the only stuff I knew at that time, but everyone loved it!" - DJ Prima 2013. During the course over the years he has produced some of his own house tracks and has also worked with world legend music/house producer "Roy Davis Jr." on a few of his tracks/remixes. Since then he has been traveling with a B-boy dance team, that likes his Chi-town funky jack House and funky French filter tricked out disco flavored house music and enjoys making mixes for house lovers to enjoy, and has no plans to stop now. "I try my hardest to keep House music fun, fresh and alive. I also would like to thank everyone for their support" - Slap Jack