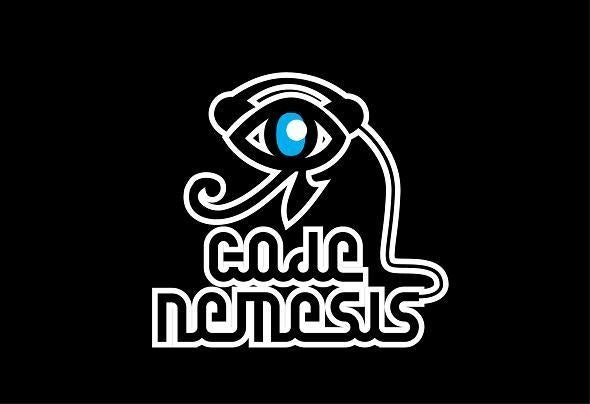 Code Nemesis, an Italian eclectic producer and remixer, influenced by various house music genres, is trying to climb the International spot light with his style, creativity and expertise. AKA as “Udjat” and “M.V.D.M.” (real name Massimo Masi, DOB 18/04/1966), he is a former radio and club DJ in his area (Sicily). Since 1982 Code Nemesis has been an active musician who started his activity as a singer/songwriter, but in the late 80’s he switched to the turntables, playing in radios and clubs for over 10 years. After leaving the console, he has never abandoned music, working on other projects (exhibitions of emerging artist), still being the artistic Director of a network radio. Code Nemesis is now fully engaged in creating his own tracks and remixes, mainly within Progressive, Electro, Soulful and Euro House, sometimes allowing himself a quick dip in the 80’s. Both creating his own music and as part of collabs, Code Nemesis wants to leave his fingerprint on the electronic dance music industry for the upcoming years. This started when he thought: “ If I make the crowd dance with other people’s music, why can’t they dance with my own productions? “. And that’s the way it’s gonna be!!! Also thanks to various collabs, seing how things are moving, Code Nemesis will be the name to remember in2013.... Watchout fans... Here he comes!!!