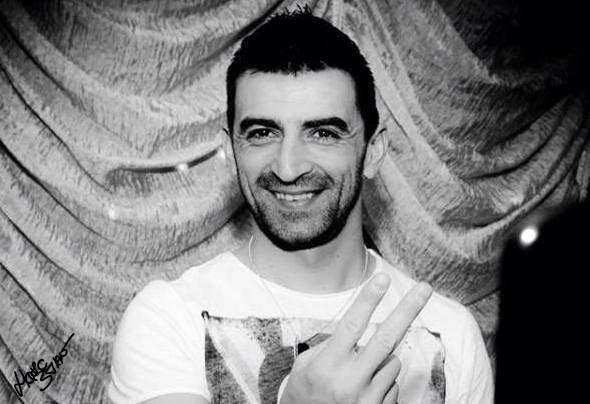 Marc Stan was born in Montenegro, where he started dealing with music since he was fifteen. His beginnings were as a local DJ at private parties and school celebrations, but he soon began working in clubs in his town. In these clubs, in short time took its place among the best, which proves that the two clubs would be a resident. He realized he could and more, and a call from a manager who heard him went to work in the club BlayWatch, where he remained as a resident for 6 months. In his work he discovered that he wanted to create music, and not just to use it as a DJ. With production begins to deal with when he came to Paris (France) 2009, where he still lives and works. In Paris, he also found his place in the clubs where he is a resident,in the club Maxsim’s and Noctis club, Red Light, and much other clubs where he was as a guest! Production career began with the song F*UCK That which was issued by the House and Lab Records, which keeps its place in the top 10 for 2012, the same song is also found on the compilation Best of House Lab 2012, which can be found on Marc page on Beatport. Also another success with Party tape, which was released by Sharp Sphere Records, and that was on the compilation of LW Recordings named as Tech House Sessions Vol. 4th; Also mix by Marc is on the list of the Top 100 Beatport in 37 place, on 27.12.2012. Which proves that his work is not negligible, and worth the listen. Marc Stan follows record company as the century: Rich & Glorious Records, House Lab Records, Sharp Sphere Records, Digital Lab records, BFuzz Records Santos Recordings. Marc Stan musician who will bring a lot of new sounds, because his motto is, life is music!