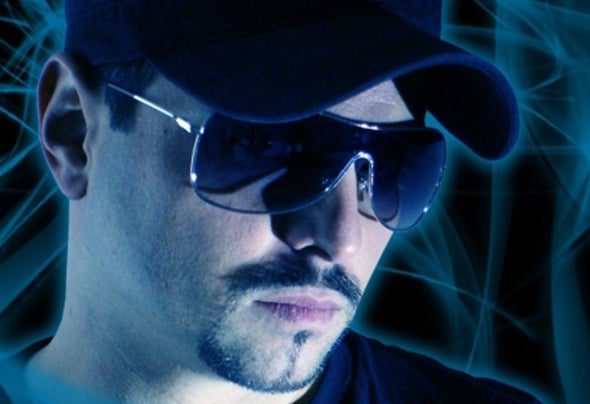 The Spanish-born Juan Carlos Alvarez Rivera aka DJ Carlos Rivera was born in 1976 in Wadenswil (ZH).The age of 13 he discovered the joy of music.In 1999 he completed his passion for music with his own record shop "Number One" later in Aarbug was still "Deejaystation" this in the canton of Solothurn Hagendorf.In the fall of 2004, he mixed the Ibiza House CD of the renowned Club OXA in Zurich, including his own- produced first single "Baby the Way. " The compilation climbed within 2 weeks on the 6th place in the Swiss Charts Compilation.In 2006 he produced his second hit, "Do not Stop" in collaborat ion wit h DJ Jaybee.Since 2010, he may again pursue what his goal was always 100% DJ and produce music independently.So can we be interesting to see what comes out great there.He is current ly in t he club: Palavrion (Zurich), Beach Club (Hinwil), Cu Club (Basel), Bar Rouge (Basel), Fame (Basel), Garden Club (Winterthur), to be found.