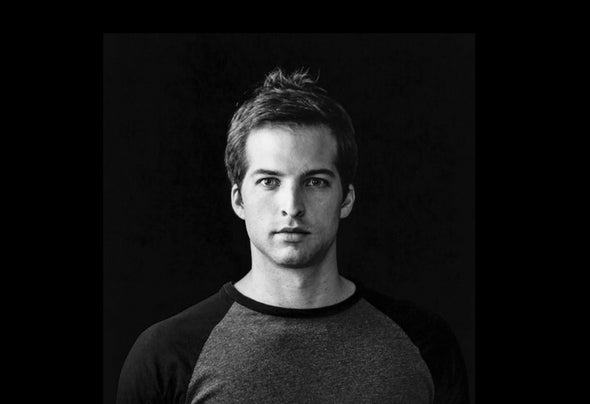 Jerry Tebbs (aka Table 18) has recently been taking the music industry by storm with his projects. Whether it be playing sets in Asia, Europe, or the USA, Table 18 is certainly someone to keep on your radar. After graduating from "Dubspot University" with a Masters in Music Production, he took his productions to the stage. He has played alongside DJs of the likes or R3hab, MakJ, Mat Zo and has constantly been dominating the international music scene. Whether it is an original release or a remix, productions from Table 18 are guaranteed to be nothing short of breathtaking. After being compared to "Above & Beyond" and ranking on the Italian Top 25 Dance Charts, his career has really taken off. Due the energy incorporated into his live performances, you can guarantee a stunning show at every gig. His completely unique blend of styles has helped boost his international reputation and explode his podcast titled "Get Served Radio". This popular radio show streams through ITunes and all major online music sites. Table 18 is a veteran to the music festival and club DJ scene. Having headlined at events such as "Nocturnal Groove Festival", "Equinox Music Festival", and China's own "Illumi-Run" which sold out at 20,000 people and held DJ residencies in China and the USA. His talent is constantly in demand across the planet. With new music on the horizon, the legacy of Table 18 has only just begun!