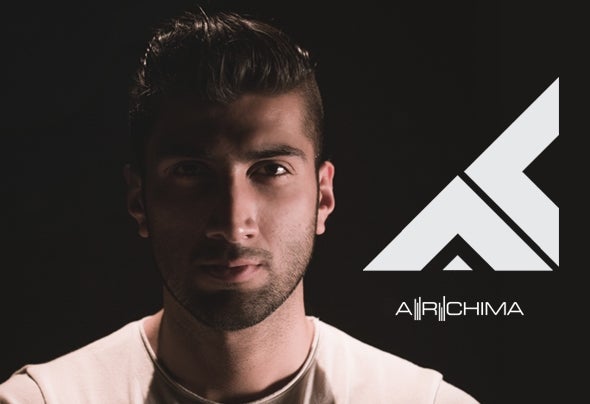 Ateek Rizwan Chima (Born 7th September 1991) is an electronic dance music producer known as ARChima born in Glasgow, Scotland.Ateek began his musical journey as a drummer at the age of 12 for metal band "Asgard Legionnaires" and death metal band "In Search For Solace".Ateek began producing electronic music at the age of 17 and embarked on a solo music career by the age of 19. Initially releasing remix's for "Taranhawk" on O.S.S. Records and Karmak Records in 2012. Soon after releasing his debut EP titled "AccessDenied" with Soviet Recordings in 2013.Between 2013 and 2017, Ateek focused on sound design and composing for film and DJ'ing at various events and clubs in Doha, Qatar where he resided. In 2017, he made a comeback signing his next two EP's ("Skyfall" and "Floating/Horizons") with Alter Ego Records, also remixing "Sirens" by 'Hanksi' which charted #38 on beatports 'Top 100 Trance Releases'.Through his releases on Alter Ego Records, he gained support from artists such as Paul Van Dyk, Myon, Jaytech, Giuseppe Ottaviani etc.