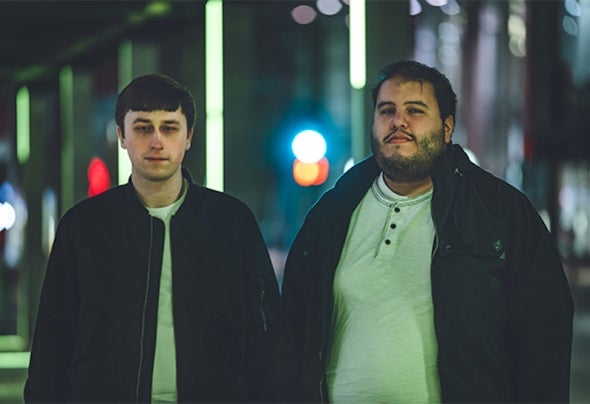 What happens when you combine a are for vision and an obsession for production? A melodic masterpiece, signed off by duo Euphoric Nation. Formed in 2010, Euphoric Nation originally composed of one member, current creative Don Ortega. Evolving into a duo, Euphoric Nation became a two person project earlier this year with the addition of Justin Zanish. Trance is the name of the game for Don, as you’ll only nd him either producing or DJing Trance. He’s notorious within the Minneapolis music scene for being both a true Trance fan and strong judge of trending music quality. His insight helps Euphoric Nation decide which projects to invest their time and energy into, guiding the team in their professional network and production layout. On the ipside, Euphoric Nation’s second member, Justin Zanish, has helped elevate an already ying project. Justin’s previous project, “Zan & Ezi”, was the byproduct of an adoration for Trance. Justin’s notoriety for soul-consuming, passionate music has helped ne-tune his creative capabilities. He can make “that last edit”, or extra step musically that really help oat a masterpiece above a sea of art. Euphoric Nation is set to expand the way for Minneapolis Trance. Our talent is becoming a beast of its own. We hope to see you at a future booking!