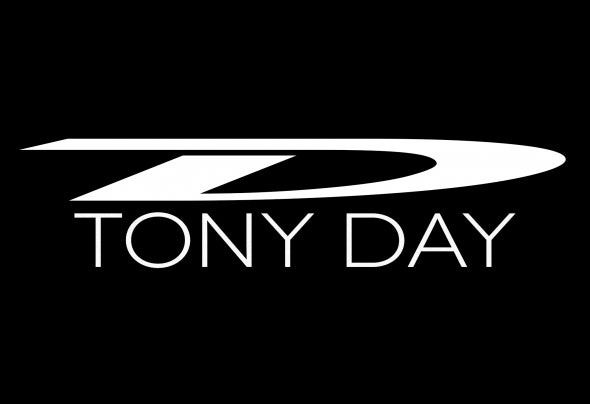 Dutch producer Tony Day has had his fair share of experience when first starting producing more than 20 years ago, first exploring the world of Happy Hardcore. Developing sound and skills with his former collaborator Dennis Coerse, they changed to Trance and started ‘Masters of Balance’ (1998). Tracks like Tracks like "A Winters Way", "See Me Cry", “There's No Time" and “Fields of Space" were all well received. Their biggest hit “Dreamworld” topped the charts for over a year which was later on remixed by Markus Schulz (2000).After three albums Tony started ‘Lost Shores’ (2001). “Way of Life...” showcased his love for Trance even more with tracks ranging the whole spectrum.After a long break from music, Tony started producing again (2011). One of his last tracks (under his own private label) was “11:58” (2014). This track was picked up by Dennis Sheperd who played it on his monthly radio show "A Tribute To Life”. This paved the way for his developing style of Uplifting / Epic Trance without the influence of modern day EDM.Halfway 2016 Tony began producing at a higher rate, and with succes! His first track in years, "Tempus", was instantly signed to Alter Ego Records (UK) and gave him the drive to keep on producing. Following this, he signed 2 new tracks to Above All Records (NL) and with originals, remixes and collaborations lined up, he has no intention in slowing down...!