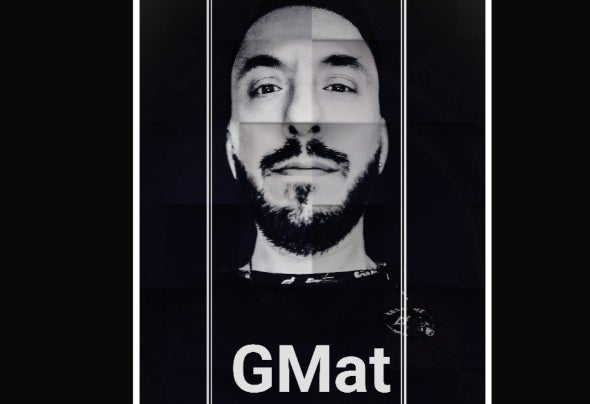 G Mat Dj & Producer 4/4 Dub - Minimal - T echno (Athens, Greece) In 2007 he was on air with the emission “Sound Corporat ion” on FREE RADIO 98.00 FM and on Club’s Radio (net streaming) ,streaming his own Minimalistic & Technogrooves .In the same time he was on the Club’s stages until today ,some of them are: Ammos ,Loop ,Cariocas ,Paradise ,Buzz ,Sin City ,and many more. In 2009 came his first contract with Ebony Red Records and his first original track “New Age” is being released ,and from that moment a New Age had began for him. Booking contact: gmatsound@gmail.com