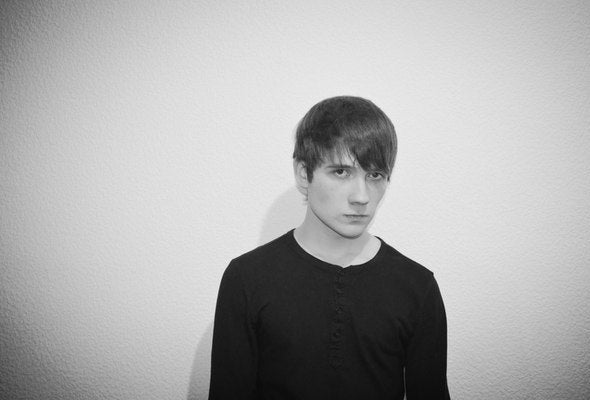 Imagine a crumbling city, empty concrete cells that had recently been someone's apartments, not so long ago one could hear the laughter. Each week on this deserted city falls the mist when come into which you may hear amazing music. I can clearly hear it over and over again it goes through me, and most interesting, this deserted city slowly began to revive. Who runs this unique mechanism? Who is at the heart of this mysterious fog? I had a chance to get acquainted with this man, whose name was Yevgeny Kuznetsov, and known in cyberspace as Zhenya K. Declaring himself as a sound producer and musician. Yevgeny Kuznetsov starts his career in 2008. Since then the experiments which he holds over our minds do not stop for a minute. He managed to create the unique sound, which excites our imagination. Such genres as Minimal Techno and Deep Techno influenced his musical tastes. The inspiration for Eugene is a creation of a unique sound. Now Zhenya is working on some musical projects. We are still waiting for a lot of amazing works of this musician. Zhenya K. will be our guide in the mysterious world of the experiment. Meet Zhenya K.