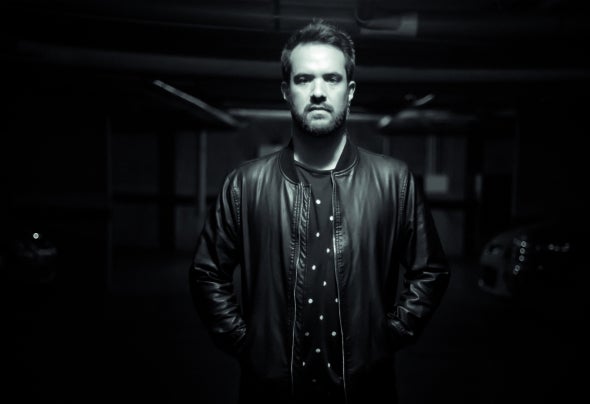 Miguel Espinosa, a.k.a. Spin, has been involved in electronic music for more than 15 years. His preference for house, progressive sounds, techno and the in uence of deep make his sets appealing to select and knowledgeable audiences. Spin has played in leading Clubs in Colombia. Since his return from Barcelona (Spain) in 2012, Spin has been involved more than ever in the local and national scene. Bogota, Barranquilla and Cartagena are frequent destinations in the most important seasons of the year. Sharing stages all over the country with more than 60 international renown artists; and residencies in Radio Berlin, Baum and Sneak Peak.