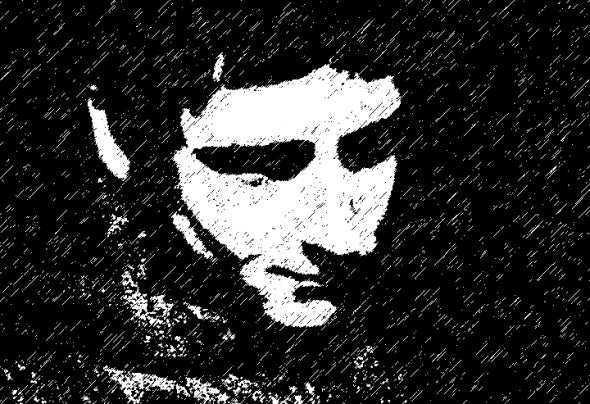 1984 was the year - Born in Stoke on Trent, England was William Heath.Now there are people that like music, and then there are people that love music - William being the latter. He has always enjoyed a wide range of electronic music; old skool house, techno and trance, but when William began to produce, he found his love in Minimal Techno/Tech House.Since mid 2009, William was t aught by his brot her how to make good music. He then focused this skill onto the techno and minimal genres and ever since, William has made a number of smashing tracks to keep dance floors bouncing for hours!