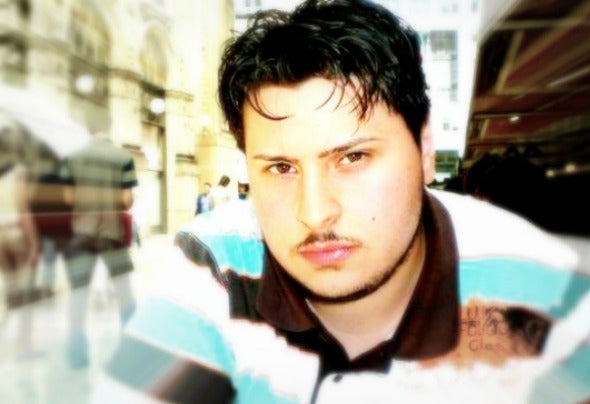 Carlo Cavalli was born in Crema on July 20th 1983. He started Disc-Jockey's job at the age of sixteen. Carlo becames a producer, working to composition,recording,and mastering of his first songs. Some of these songs entered in many European Charts. In 2003, Carlo is a producer also known by the most famous Major. In few years Carlo has become an appreciate dj and producer that he is known European records companies.