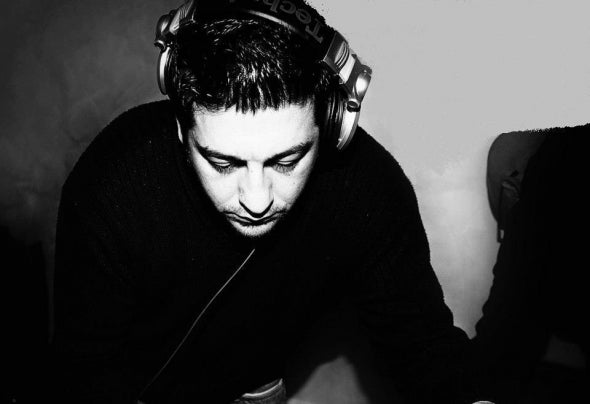 Biography Mucho Mas is an Italian DJ known in the techno / electronic and artist born in the early 90s, when the house scene in Italy was experiencing its heyday. From the beginning of his career he worked on in the historical center of the Riviera of Italy, playing with many famous national djs. The music house was becoming too commercial and catchy techno, in this period came more and more into music production following the two styles began to merge. In 2009, the "Listen me.org", which allowed him to play even in places like Echoes, Qube (Rome), Cocoricò / Morphine and collaborating with the biggest DJs on the electronic European scene. Today he plays and produces techno, tech-house and deep.