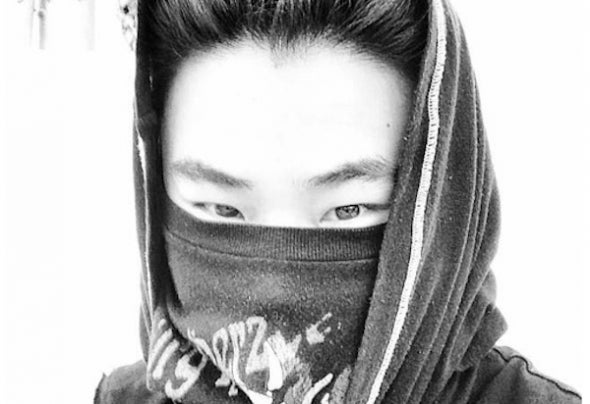 Maatsina is a Chinese producer and composer hailing from Paris, a city immersed in Techno soul & art – a new wave of techno music. In 2010, Maatsina began his journey into DJing/controllerism after a friend let him borrow her VCI-100. From there, he felt in love with the machine and started informal training. during that summer; he discover his passion for minimal techno at Z19 . At the time, he knew nothing about composing or what it took to be a DJ, but within a year he began to perfect his craft. and get recognized by Richie Hawtin 2 years later by sending his demos via internet. From there in continue his road & craft his own sound every single day until today. When making music, Maatsina is inspired by the outer sonic space and hopes to translate that space onto others. using natural sound recorded into his journey to space audio source files . “It’s a magical moment when the crowd gets deep with you and feels the same vibrations as you,” he said from his first gig experience . Today, Maatsina mainly produces techno, minimal and electronic music and found support from artists like Juan Atkins , Danny Tenaglia & Jospeh Capriati , Paco Osuna , Richie Hawtin many more via his dailyproject .