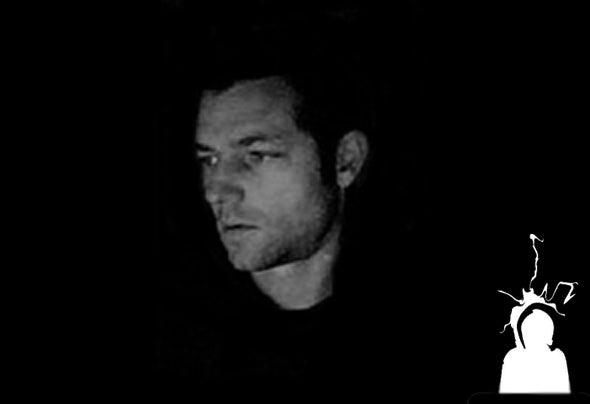 Inspired by the Techno scene of the 90’s Johnny began collecting vinyl in 97 shortly after this his first gig came along when he was asked to play at an outdoor after party.This lead to his first club appearance with Pulsar a House and Techno night which he ended up playing at for 3 years. During his time at Pulsar he also became involved in organizing other club nights and pirate radio.In 2002 he took a break from music to studying Product Design.After finishing his studies in 2007 and returned to music.He was introduced to ableton in 07 but it was 2009 before he began producing his own tracks.After posting the tracks on the Internet he was approached by label boss Jose Castillero to remix a track called “Belle Epoque”. The remix was released on Jose’s label “Technologika” in march 2011 and got support from John Selway, Paul Van Dyk, Dave the Drummer, Lars Klein, Carl Falk, Subforce and Wally Stryk. The track charted at No.6 on DJ Tunes.During the rest of 2011 Johnny released 12 more tracks and played in clubs and festivals in Ireland and the UK.Johnny continued in 2013 with the release of ”Logo Bongo” which got massive support form Dubfire in his shows and charted at No.5 on satellite records. Other releases which followed such as "Sepulcro" a remix for Rodd&Knox got support form Richie Hawtin and Marco Carola. His next release the "Yukatan EP" a collab with Chris Distefano on “Moxi Rec” was well received by DJ Chus, Erick Morillo, Slam, Umek, Omid 16B and Luciano.Future plans include releases on a new labels and his first releases under new alias.