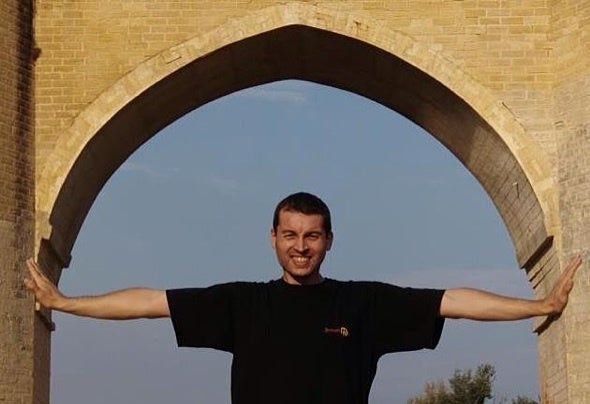 Cyril Picard born in Nîmes in France in 1977.Talented musician is very young he learned to play the electric guitar, influenced by artists such as Pink Floyd,Van Halen,Sisters of Mercy,Dead Can Dance...Then around the age of 18 he discovered the world of raves and electronic music (house, acid and techno) .He decided to get behind the turntables in 1996 and occurs in Free Party and electronic sounds harder (hardtekno acid and tribe).In 2001 Cyril prefers playing on drum machines and samplers in live performance that mix on the turntables. Cyril Picard produces electronic music since 2012 In minimal style, techno, tech-house, progressive and the production release on different labels.