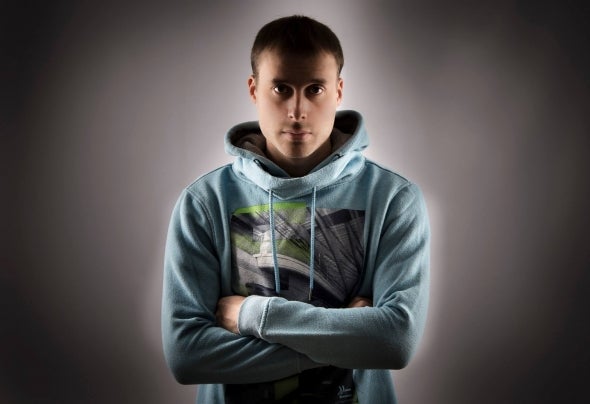 Lortigo is a Dj/Producer from the North-East in France, passionate of electronic music. In 2014 he released his first Minimal Progressiv song on a Mexican Label. Since then, he achieved Track after Track on the best labels of its kind like Hungry Koala, Doubsquare Records or Dreadful League. He stands out with mysterious atmosphere, an ultra punchy style and he doesn't hesitate to suprise on creating accessible melodies which contrast with his underground style.He succeeds in classifying some of his songs like "Heures sombres" or "Dancefloor" on the Beatports Charts for sereval weeks. He also performs in many cities in France, like Nancy, Toulouse, Bordeaux but also in other european countries like Netherlands or Belgium.