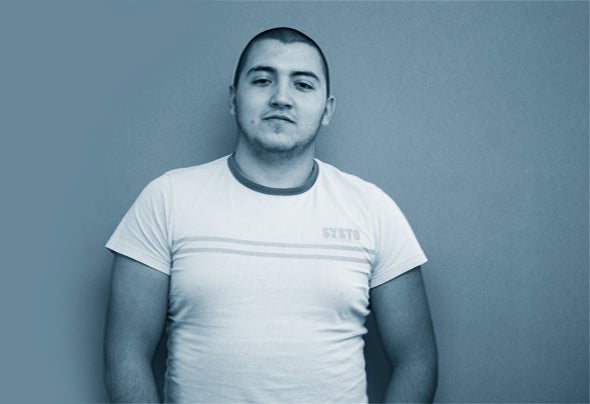 Manu Sami is talented DJ and Producer from Denmark. His career starts in late 2010. Mainly he is producing Tech House, Techno & Minimal. His style can be easily recognized as he uses bouncy and deep elements, perfect for a dance floor.A little later from his start as a producer, he reaches the head positions in Beatport Minimal Top 100. The interest in him grows rapidly, and he begin to make his audience happier, wit h his unique and innovat ive works. By the end of 2012 he has been already played in many countries, including, Bulgaria, Spain, Switzerland and in Mexico in front of more than 10 000 people.In the very late 2012 he started a new project called "SAMI" wherewit h he working now on his new T ech / Minimal label "FEIT".