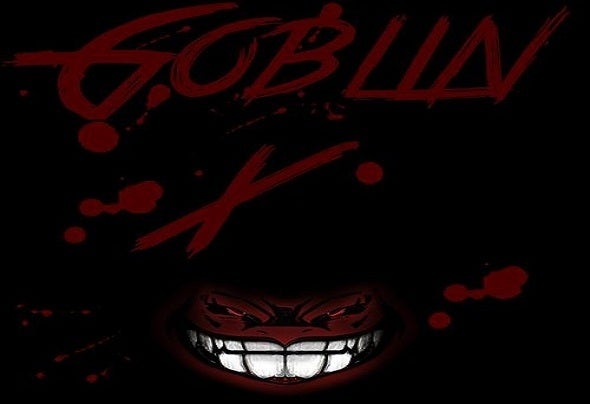 Javier Quintanar (Goblin - X) DJ // Producer Being born in the year of 1997 Originally from the city of Queretaro, He has 16 years old At an early age he became interested in electronic music, taking into account the knowledge acquired throughout his career, some generes as "Minimal and Techno", currently attending school Audio Engineer and Digital Audio Production in Kuxtal Center. attended events, festivals and electronic parties in the city, giving his best performance as a DJ. Obtaining good mixes melodic and heavy beats, which led him to be well accepted by the public.