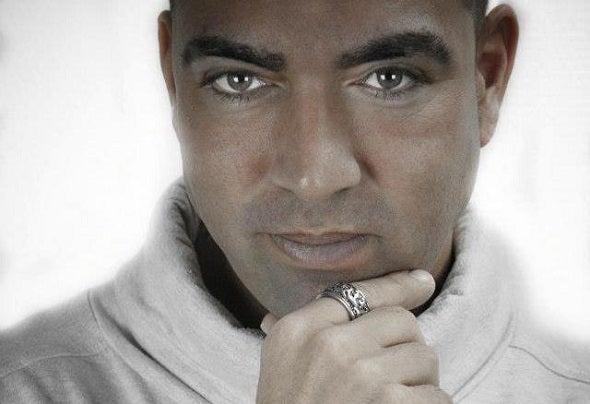 Audience feel and anticipate fatty House and Tech-House are one of the hallmarks of Jeff Flohr. Jeff Flohr has come up in the music when he is going to run into the record of ( DJ ) Mark van Dale named after the then such a popular radio program " Turbulence Music " . Internship at age 15Few years later, Jeff Flohr traveled with his friend Mark over the country , and they may see for example The, Pacha Rotterdam , Club Revolution , Joy , The Vigilance , Ecstasy Club and in the lowlands also many different Dutch islands are passed in review.In the same years, Jeff Flohr also present a radio program by Mark van Dale and MC Paul T and therefore had the radio make given address and the years followed, therefore with many radio shows such as Fresh Fm and Mega City FM (Erwin der Bliek)Through his energetic and enthusiastic audience interaction Jeff Flohr has grown quite a lot of goodwill the last years of his career . Lately especially as resident DJ at a local club in Rotterdam and several beach parties such as the popular Bamboo! ( Hoek van Holland ) .Not only attract the energetic DJ sets public attention . Meanwhile, many successful tracks and remixes leave his studio . With releases on respected labels such as Pequeño Records (Netherlands) ,Attiva music (Italy) and Electronic Groove Culture (Germany) has proven Jeff Flohr time his skills as a producer . Many releases will follow.