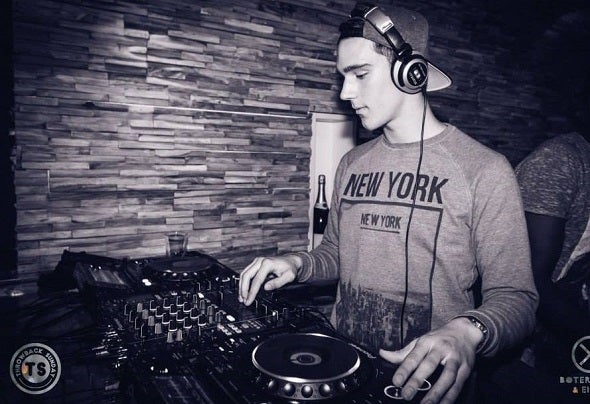 Matti masovic was born (1994) and raised in Rotterdam. For the last 4 years he has actively taken part in the craft of being a DJ. Other than that he is a producer. He plays several genres, which are urban, house, deep, garage, latin and trap. He has played in a few popular clubs in the city of Rotterdam, amongst these are Maassilo, Viproom, Mangusto, Sorbonne and several outdoor festivities. He is a young talented DJ who shows much potential, knowing he is in fact still in his growing fase.