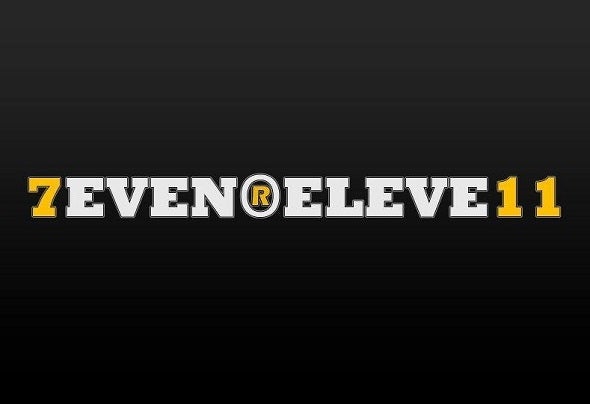 The group ‘7even or eleve11’ consists of two DJs from Serbia, Nenad Plavsic and Nemanja Maric. They have been working together for 4 years, during which they have performed all over Serbia. Their songs have been aired on various radio stations locally, as well as various stations around the world. They have also received support from many established DJs. As for genres, they produce house, progressive house and electro house. Their inspirations include Hardwell, Nicky Romero, Avicii, and many others, and their wish is to one day be in partnership with them.