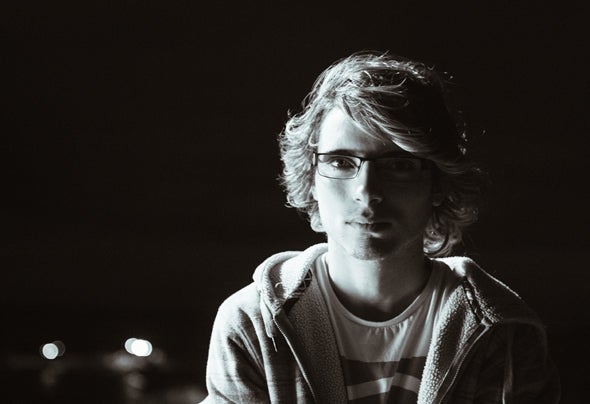 19 Year Old Producer And Dj, Michael Canzirri has been working on his craft since the start of 2010. A year and a half after getting into the industry he has already opened for such acts as Kid Kenobi, Stafford Brothers, Justice Crew, & The Potbelleez The Aston Shuffle. it has also seen him at such festivals such as Groovin the moo. taking inspiration from artist such as Afrojack, Thomas Gold, Pendulum, Kid Kenobi, Dirty South, Deadmau5 & many more.