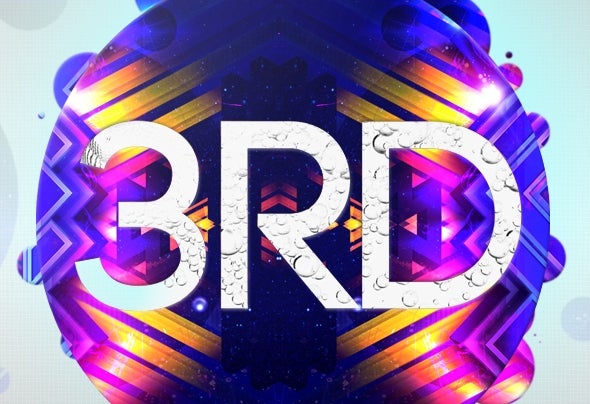 Born and bred in Poland, 3rd Prototype is comprised of two young DJs/Producers in Matt Pryde (Mateusz Markowski) and 5ir Oko (Dawid Rawicki). With their interest in music starting around the age of 15 years old, 3rd Prototype has managed to capture the attention of the House music scene with their unique blend of big room, progressive, and electro house in their productions.This unique blend of genres has allowed this Polish duo to release numerous tracks on the likes of Perfecto Records, Intraxx, Noiseporn , and Peakhour Records. Amid these releases, this duo has garnered the support from Paul Oakenfold, Sidney Samson, Borgore, DVBBS and numerous radio stations around the world (Sirius XM/Radio Eska).With the support of these big names on the scene, Beginning with their free download, “Monster” 3rd Prototype received personal praise from Meg & Dia’s manager, Michael Kaminsky, along with numerous media sources. Following their success with “Monster”, 3rd Prototype’s “Drop” was hand picked personally by Paul Oakenfold to be featured in his September Beatport DJ Box set on his Planet Perfecto Records. As the year winded down, their big room hit, “Tango Down,” released off of Intraxx Records became a centerpiece in DVBBS’ sets on their world tour through the US, Canada, and Europe. In addition to DVBBS showing love, Borgore got his hands on “Tango Down” and featured the track in his radio channel on Sirius XM. As 3rd Prototype further develops their sound and style, expect this duo to have a break out year in 2014.