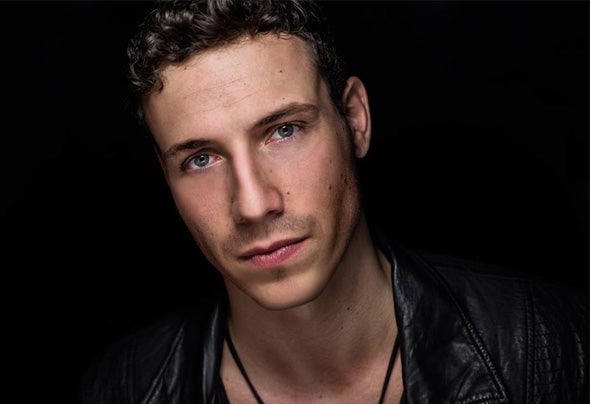 It all began with two technics 1210th a mixer and a huge portion of talent and enthusiasm.Because of his explosive live sets and his great work up in the studio, Filip Riva quickly made a name for himself in the national and international club and EDM scene. Besides his single DJ shows in front of crowds with up to 10.000 partypeople in Germany and the rest of the world, he demonstrated his extraordinary DJ skills together on stage with international superstars like Benny Benassi (I), Chuckie (NL), DJ Antoine (CH), Sebastien Drums (FR), Tujamo (G) and many more.The tracks Filip made so far can frequently be found on top positions up in several chart selections and are played out by the biggest DJ ́s of the Business like Afrojack, Deniz Koyu, DBN, Stefan Dabruck, Michael Woods, Bobby Burns and countless more. Filip ́s productions are getting signed at the best Labels of the Business like We Play, Pacha records, Moon records (South Korea), or 120dB rec.With his offical Remix for the one and only US superstar Flo Rida („Revolution Of Love“ - out on WePlay rec.), therelease of his latest single „Virtus“ (out on 120dB rec.) and the chart breakthrough of his and Toni Del Gardo ́s Remix of Patric La Funk ́s „Gipsy13“ he finally reached the top global production level!Watch out for this ambitious youngster! New remixes and originals will hit you soon!