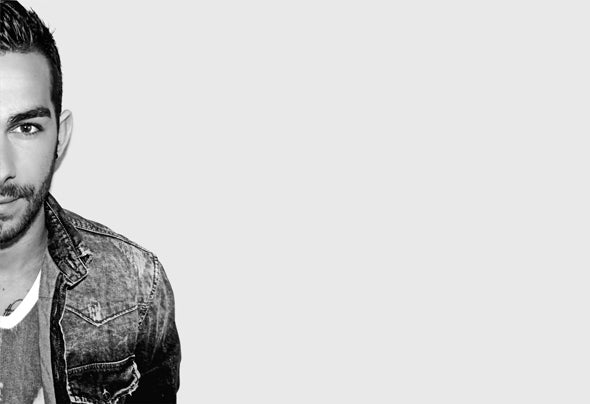 Beenie Becker is a French DJ/Producer born in Lyon.Supported and pioneered by the greatest DJs of the world such as Sidney Samson, Quintino, Swanky Tunes, Bassjackers, MOTi, Oliver Heldens, Nari & Milani, J-Trick, Candyland, Delayers, Baggi Begovic, John Christian, Quentin Mosimann and many more!His tracks are regularly heard at the biggest electronic festivals, such as the UMF Miami.He is a part of the new generation of upcoming French producers.He rose to prominence thanks in part to his remixes for Inna(Ultra Music), and his self produced tracks ‘Take Off’ and ‘Spartacus’.These tracks were ranked in the famous Beatport Top100.Beenie Becker is indisputably one of the artists to follow in the months ahead.