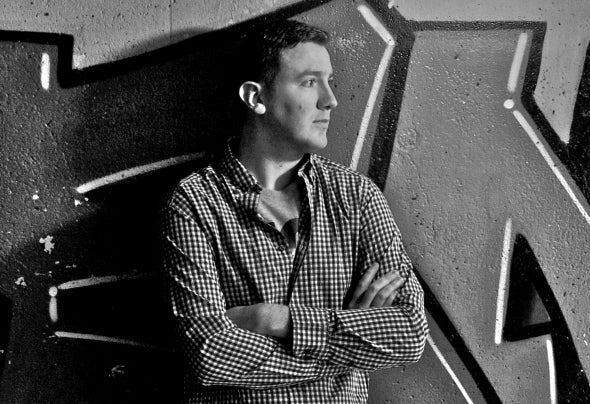 Dutchman Jan Waterman discovered his interest in electronic music during the nineties, when lots of new dance genres emerged in his country. In 1999, he began spinning his first records and producing his first tracks. After many succesful releases in the Trance scene during the "zeroes" his musical taste shifted towards Electro House.In 2011, major labels in that scene started noticing Jan's tracks and within a short period of time his discography enriched itself with brand names, such as Big Fish Recordings, Bazooka Records, Sick Slaughterhouse and many more. One of Jan's main highlights was his official remix for the world-famous German duo Spencer & Hill. Using his experience from the past, Jan guarantees to deliver a sick blend of melodies and aggressive sounds for those peak-time moments!