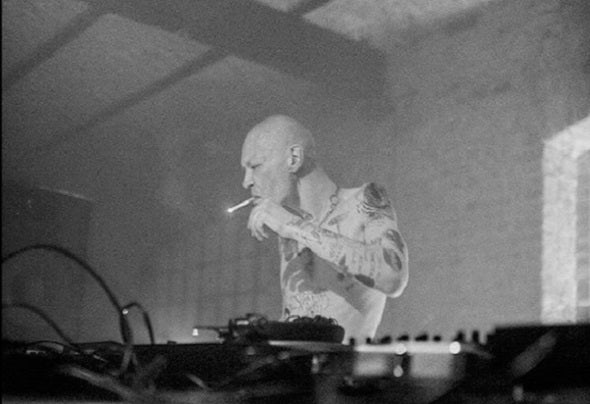 Bálint Mezei also known as “ ROT ” is a dj and producer based in Hungary. It is one of the gures of Carnivor Records, where he released his rst reference "Pure hate in April 2020". As a child he embraced the dark side of techno, and he found love on distorted sounds and noises, early in his life. These characteristics are till nowadays present on his productions that he started to promote early in 2019. He is also founder of the Hungarian techno movement “purehate000”, where techno addicts, weekly, release their energy and aggression just like him reects during his sets".